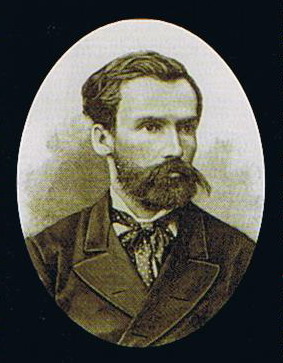 Does his name sound right to you?

Most probably you say “Yes”, as this is a commonly known thing. All the major auction houses list his bronzes under Eugeny ALEXANDROVICH Lanceray.

Never the less, I guess you will be surprised if I say this is wrong… His legal middle name, called ‘otchestvo’ was not Alexandrovich, as his father’s name wasn’t Alexander.

Some people may know that his background was French, and that his grandfather Paul Lanceray was a Frenchman naturalized in Russia in early 19th century.

So, most likely, Lanceray’s reasonable intention to change his otchestvo was just to integrate better into Russian culture. In some of his personal appeals to the Academy of Art he just omits his middle name at all.

Hope you enjoyed learning some more about one of the greatest 19th century Russian sculptors.